While May ended up being a blockbuster, the next month has many more in the crate. June is all set with Best upcoming Android Smartphones. If you are willing to purchase a brand new smartphone, Then have a look at the below list.

Xiaomi needs no introduction. The brand established itself as one of the largest selling smartphones manufacturer. Xiaomi already launched these phones in China and expected to launch globally in June 2019. As rumors say, K20 pro is the most expected smartphone of June 2019. 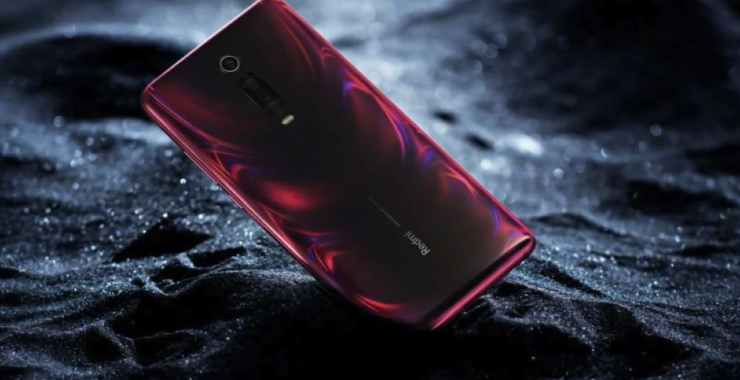 Redmi 7A is a budget smartphone comes with the sd439 processor. Its price can be around ₹6500.

This phone has been already launched globally and expected to reach India by mid-June. The smartphone proved to be a solid Flagship at an attractive price(yet to be announced). 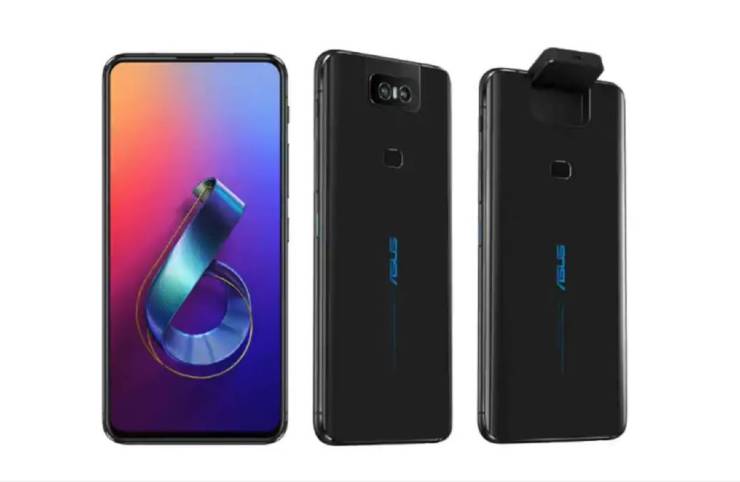 Asus Zenfone 6 is one of the best smartphones which takes care of your needs. Although, it packs up with a  with the 48-megapixel flipping dual camera with long lasting 5000 mAH battery with Quick Charge 4+ fast charging.

For your surprise, Zenfone 6 is powered by an octa-core Snapdragon 855 processor on the sake of 8GB RAM.

The most renowned brand after Apple among the list of Best Smartphones manufacturers has now come back with two new smartphones.

Samsung Galaxy M40 is proving as an exclusive since we heard about its Infinity display and eye-catching rotating triple camera. The smartphone design in keeping in mind the latest technology, highlighting a punch hole camera inside the screen. 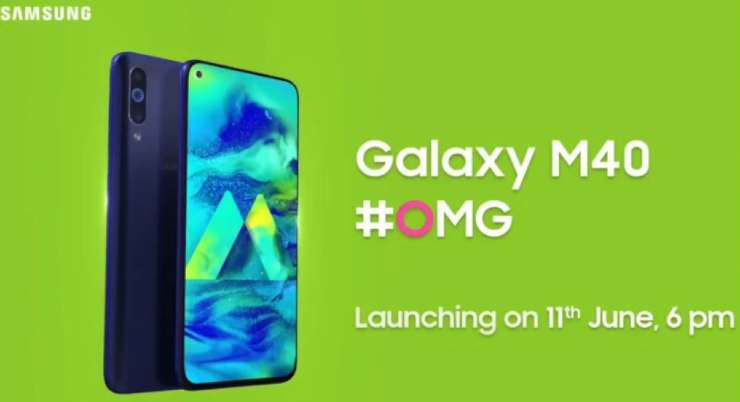 It also consists of a 5000 mAH powerful battery with Triple rear cameras in association with an ultrawide lens in the spotlight. On 6GB RAM + 128 GB internal storage the price ranges from ₹20,000-₹25,000, and it will launch in India by 11 June.

When it comes to Samsung Galaxy A80, display and camera remain the same as seen in M40. But a vast difference you will find in this smartphone is a small battery that holds only 3700 mAH power but with the support of 25W fast charging. 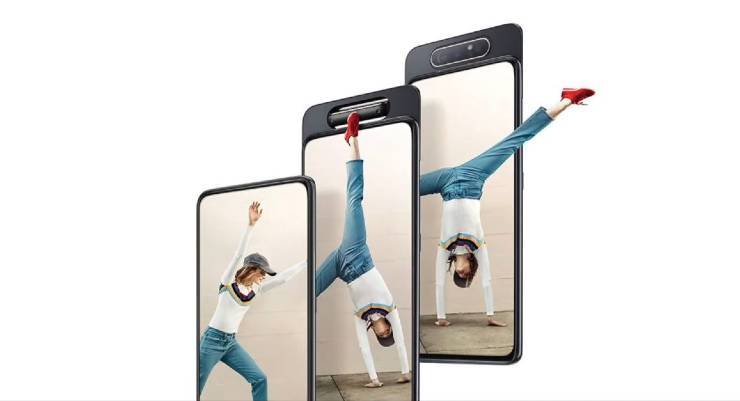 Yes! You will get an ultrasonic fingerprint sensor in this phone with 8GB RAM but 128GB non-expandable internal memory. The expected launch date comes out to be 6 June with a starting price of ₹45,000.

Here comes another rival of Redmi K20, Realme is now presenting a pop-up selfie camera in this price range. This is the very first notch less flagship smartphone recently launched in China.

The processor seems like the same as the Redmi K20(Snapdragon 710) with a built-in display fingerprint sensor that makes it convenient in this price range. 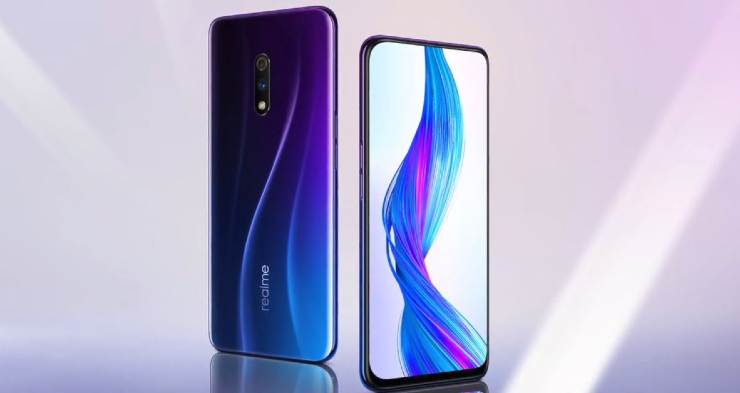 You can find dual rear cameras (48+5) with an impressive 16 MP front camera. The internal memory is limited to 64 GB with a good battery of 3765 mAH.

The Realme X is expected to launch by mid half of 2019, maybe at the end of June or 25 July in steam white, Punk blue color with a mid-price range of ₹15,410. Maybe this could be the best smartphone launch of June 2019.

Next mobiles in our list of best upcoming smartphones of June 2019 are Honor 20 and Honor 20 pro. Both are launching with quad cameras, the flagship chipsets and also punch hole displays with a lot more similarities. Probably these smartphones can entertain you more than anyone else due to their beautiful photography in support of quad camera. 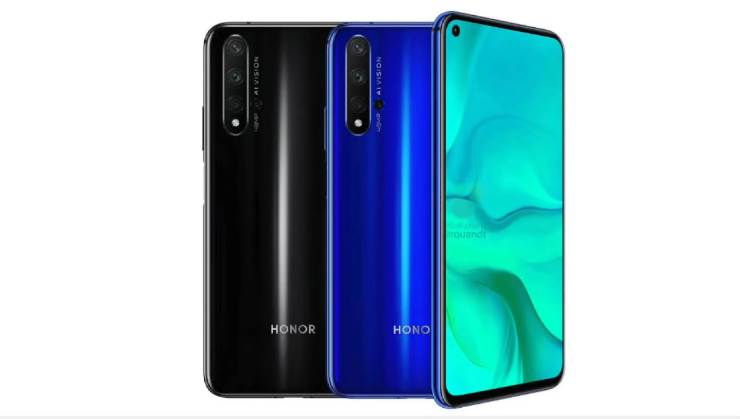 Both these smartphones operate on the Kirin 980 AI chipset with dual NPU on Android 9.0 Pie. Moreover, they share the premium design with 6.26-inch FHD+ display, which looks very vibrant and adorable.

When it comes to RAM and memory, there arose a difference as you can compare both in the table. You will also find a twist in the case of rear camera and Battery.

Honor 20 series is expected to arrive in India by this June at the guessing price of ₹46,610.

China has recently launched his new smartphone, and this is also looking forward to coming to India. The launching in India for this phone will gonna really interesting. 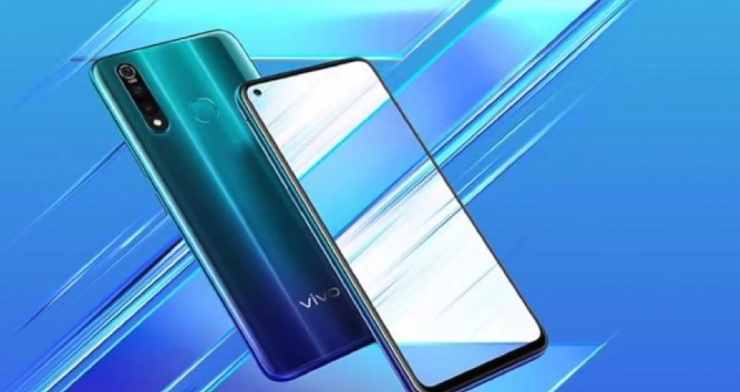 In Z5X, you will find a punch hole design with Qualcomm Snapdragon 710 processor. Moreover, Vivo had introduced a triple rear camera with a powerful and long-lasting 5000 mAH battery.

When we talk about RAM, you can find several options with expandable memory up to 256 GB. But it does not support 4g of Indian Brands.

Now its time for a Gaming phone, Nubia Red Magic 3 powered by Octa-core processor with 6 GB of RAM. 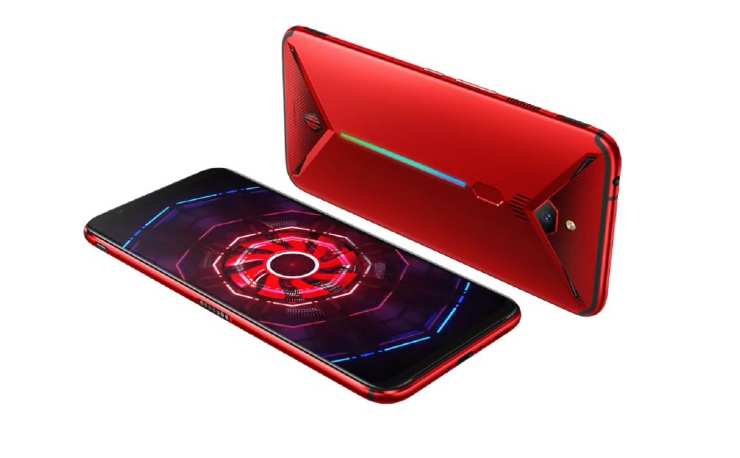 As far as the camera has been concerned, it comes with a 48 Megapixel rear camera with a standard 16 MP selfie camera. Also, it has a massive battery of 5000 mAH which makes no issues in your Gameplay.

The launch date was decided as May, but now it will probably launch on June 12, creating a lot of enthusiasm with increasing heartbeats of gamers. Who are waiting eagerly for the arrival of a new gaming phone.

Finally, its time to make your choice. Would you go with the Redmi K20 pro due to its Snapdragon 755 with 4000 mAH long lasting battery?

Or you want to go with the value for money Realme X which offers Snapdragon 710 with beautiful camera quality and powerful battery at possibly cheaper rates?

You have too many options as nowadays; smartphone companies are upgrading their products in the form of flagships so that you will never get out of options. We had given you an idea to choose wisely. 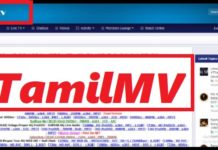 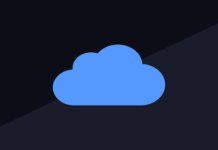 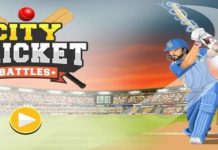 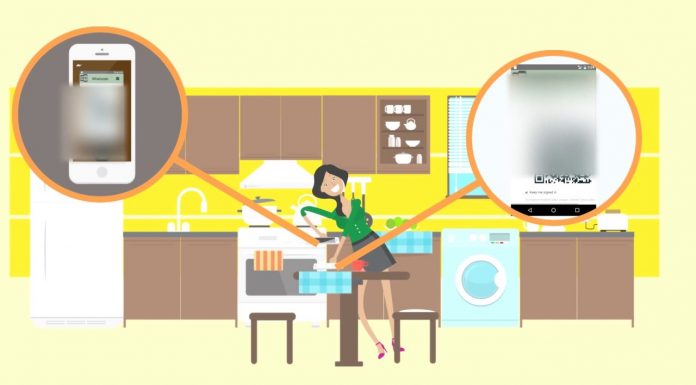 How to scan someone’s Whatsapp without them knowing?

0
Load more
© 2019 - TechGadgetry | All Rights Reserved.
Do NOT follow this link or you will be banned from the site!