Snapchat spectacles are becoming more popular in India due to its special filters that are present only in their app. Considering this, the company now launch Snap spectacles 2 and 3.

If you are an existing user, then you should know that the previous model released two years ago.

As we already know, Snapchat is a social media platform where users can post their snaps on their stories. To make it much better, they launch spectacles that can help in taking the photo smoothly.

The only thing you need is to press the button on the temple of spectacles. Then, you are ready to capture. Now, talking about the differences between 2 and 3.

“The newer is the better”, somehow the old saying is correct here. Because Snap 3 is the latest model of specs made by the Snapchat company. Internal Storage is about 4GB onto which you can save 100 3D photos and 1000 3D videos in the newly launch Snapchat Spectacles 3. Other features include four microphones for better audio quality and water-resistant for swimming photographers.

On the flip side, Snap Spectacles 2 is having a single camera on the right side but the trigger button is on the left. That is capable of taking photos around 1216*1216 pixels at the same 60FPS in 2D.

And the same 4GB internal memory that can hold 70 video stories according to the company. Another thing is two microphones instead of four in the Snap 3 and water-resistant as usual.

Price in India and availability

Talking about the price, Snapchat glasses 2 launched in India at the price of Rs 14,999.

This cost looks small in front of the Spec 3 that is full packed with features and loads of new things. That’s why it will really cost your pocket, the expected price for the Snapchat Spectacles 3 will be Rs 29,999 in India. 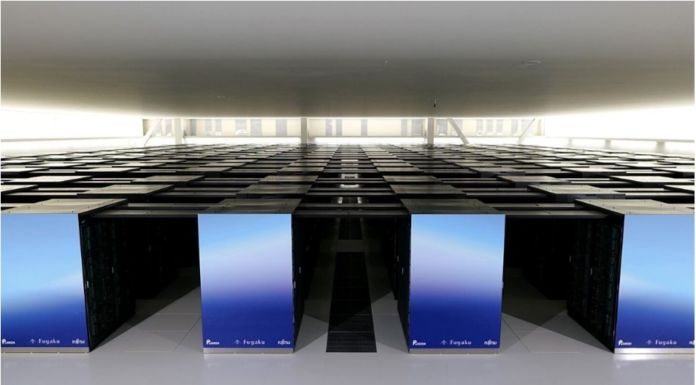 Microsoft can acquires Tiktok US Operations, said in Advanced Talks